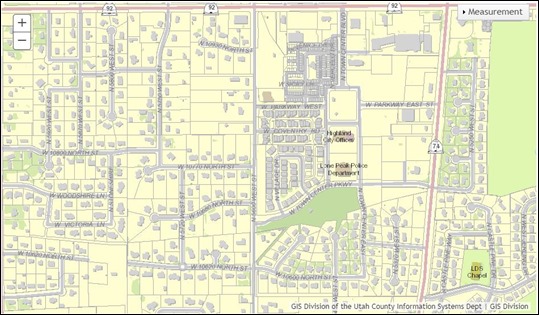 I have been working on enhancing and refining the lot size data information I received from our pressurized irrigation billing system for the past several months. I’ve learned some things which run counter to “common knowledge.”

Notes from the Mayor: Caucus Information and Selecting Delegates

Caucuses are held every two years. At  these meetings you will be electing precinct officers (chair, vice-chair, secretary, and treasurer) as well as county and state delegates. County delegates are expected to attend county party conventions where they help select party nominees for county offices, state representatives and state senators (unless the district boundary crosses county lines). In Highland we will be selecting candidates for State House District 27 and 56, County Commission seats A & B, County Sheriff, County Clerk, and County Attorney. State delegates are expected to attend state party conventions where they vote on party nominees for state offices. This year that includes candidates for the US House of Representatives and one of our US Senate seats. 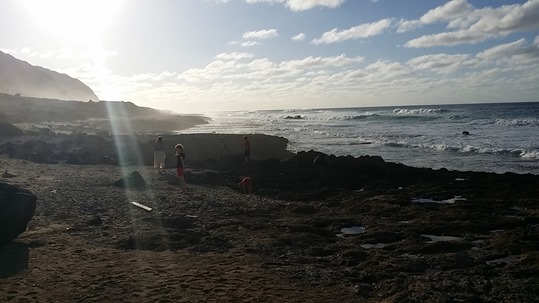