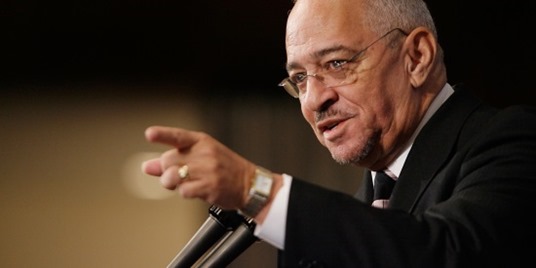 Earlier today a story was released regarding a group of journalists who plotted to protect presidential candidate Senator Barak Obama from the Rev. Wright scandal (see story). Is it really so surprising? The media has done an excellent job marginalizing anyone who uses the word conspiracy. Today anyone using the "C" word is branded a nut job, conspiracy theorist, ... and immediately discredited. If I were involved in conspiracies I would think that a great first step to hiding them in plain sight would be to create an environment where anyone making claims of one would be considered a fool.
Read more »
Posted by Rod Mann 2 comments:

Amazing Grace: The Rest of the Story

The following story regarding the composer of "Amazing Grace," one of my favorite songs (I especially like the version performed by The Canadian Scottish Regiment Pipes and Drums), is found on page 178 of the book entitled "The Rebirth of America" published by the Arthur S. DeMoss Foundation.
Read more »
Posted by Rod Mann No comments: