The council meeting was attended by 9 residents initially and then as the meeting progressed the initial attendees left and members of staff (14+) came to listen to the vacation accrual discussion. While we did not finish the meeting until midnight this was a good meeting with lots of healthy discussion on multiple important issues.

You will notice several references to the city council agenda in this report. The link is to my marked up version of the council agenda which I thought some might find interesting. By way of background staff uses a Dropbox account to share agendas and other documents with council members. I review these prior to council meetings, make electronic notes and save a version of the document to the Dropbox folder with a “- Rod” added to the filename. My notes include my thoughts questions and I have on issues we’ll be voting on, corrections to minutes, typing errors  … . I think it is better for everyone when staff comes to council meetings aware of what the potential questions will be and other council members understand where I’m at on issues.

120+ residents attended the council meeting the majority were there to indicate opposition to the proposed Park Maintenance building located in Town Center South East of the police station. Many of the rest were there to ask for something to be done at the intersection of Highland Blvd and 11800 N where a recent fatal accident occurred. The accident was a result of a driver pulling out from 11800 N to turn left (south) onto Highland Blvd. Unfortunately, the driver pulled out right in front of a north bound vehicle on Highland Blvd which struck the turning vehicle. 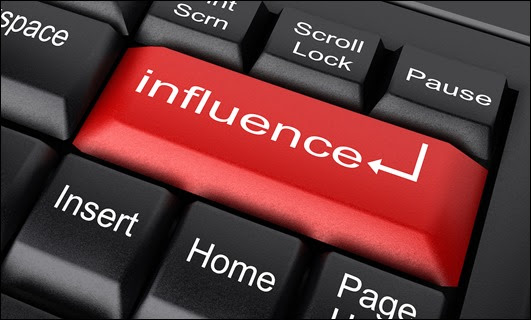 “No individual is so insignificant as to be without influence. The changes in our varying moods are all recorded in the delicate barometers of the lives of others. We should ever let our influence filter through human love and sympathy. We should not be merely an influence,―we should be an inspiration. By our very presence we should be a tower of strength to the hungering human souls around us.”—William George Jordan, The Majesty of Calmness, 1900

As a resident of Highland I’ve tried, both successfully and unsuccessfully, to influence the outcome of council decisions and now as a councilman I’ve done the same from a different vantage point. Below are my thoughts on how to effectively influence decisions:

The following short article is also a good read on the topic of kindness: 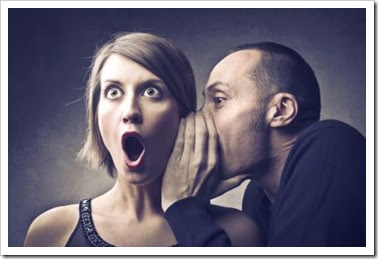 The Crimes of the Tongue