There were less than ten residents present. One stayed through the entire meeting (thanks). We approved two final plats one R-1-30 and one R-1-40.  As lot sizes continue to be topical I have started to put plat approvals into a Google Spreadsheet so that I can better understand the issue. Below is a chart and table that summarizes the data I’ve collected so far:

Prior to the meeting the council received numerous emails regarding the zone change request on the agenda. Most of the attendees at the meeting came to share their views on this issue. We had also received several emails regarding a small parking area in Canterbury that was recently cleaned up. I was surprised no one attended to bring up this issue given the number of emails. I also was a little surprised that there were no public comments on the water quality issue that’s been in the news of late. About 50 people were present.

Because one of the issues on the agenda was a rezone from R-1-40 to R-1-30 I would be interested in your response to the following 1 question poll. 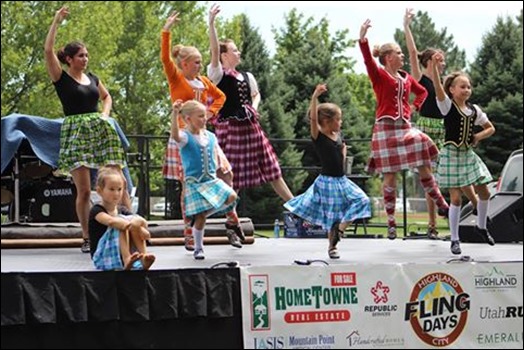