So you want to add solar to your home!

I found this 2016 post in my drafts folder for my blog. Even though some of the info is dated I thought I would publish it with the hope that some may find it useful.

It seems like once a week or so a solar sales rep knocks on our door or calls to let us know that special programs relative to solar exist and they’d like to educate us about them. All we need to do is give them our power usage information and they will arrange to have someone come to our home and let us know how we can take advantage of these programs and eliminate our power bill. 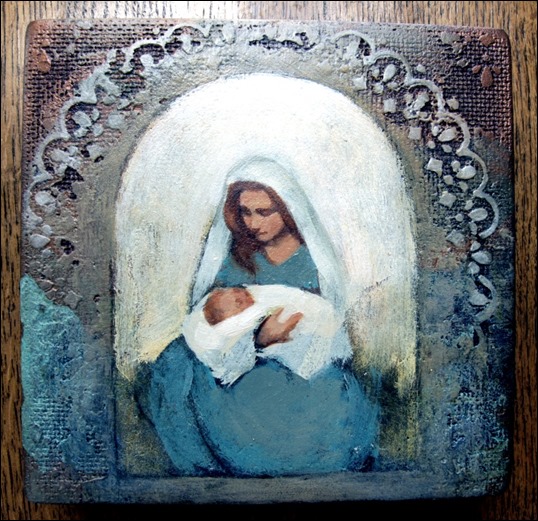 Christmas is my favorite time of the year. This year while writing Christmas cards I was moved as I remembered all the acts of kindness and selfless service performed by my friends for myself and others. Some of these acts will likely not be recognized directly in this life. They are the quiet gifts given to others by generous souls. They can however be life altering, both to giver and the knowing or unknowing recipient.

Why I Now Support A 0.25% County Sales Tax Increase

So why the switch in attitude Mr. Mayor? Have you gone to the dark side? Good question!