The City Council and the Mayor heard from several residents of the City concerning the amount of traffic and the speed of the traffic on the east and west sides of Country Club Drive. The roads under discussion are highlighted in the map below. 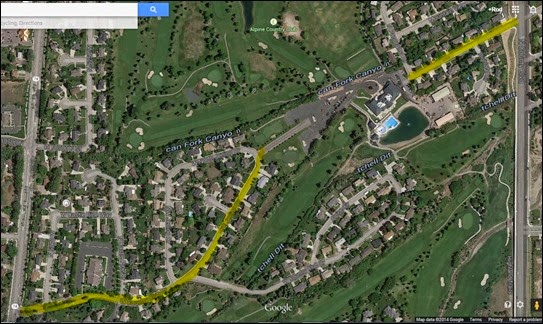 The meeting concluding with the mayor and council agreeing that more town meetings or public hearing would be held before any final decisions are taken. Thanks to all who attended and added their voice.