Here is the latest data from the trail use survey and two trail counts that were run in the area. We’ve just started using a trail counter to measure trail use and so have limited data to compare. To get daily trail use estimates from the survey for households that said they used the trail: 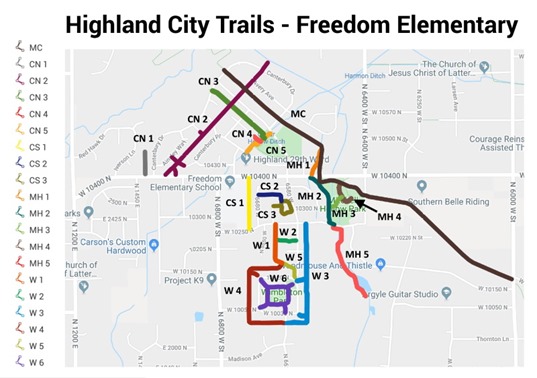 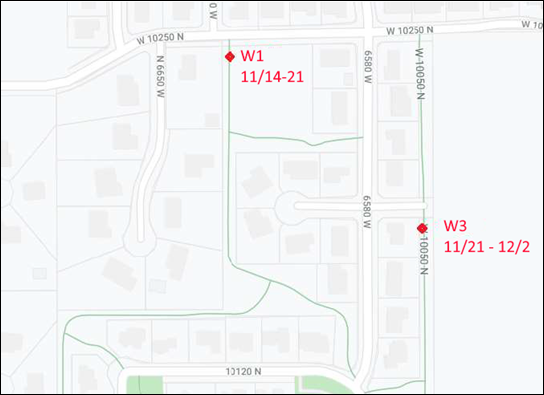 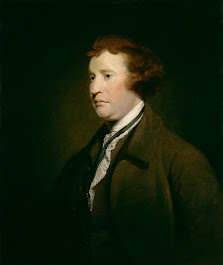