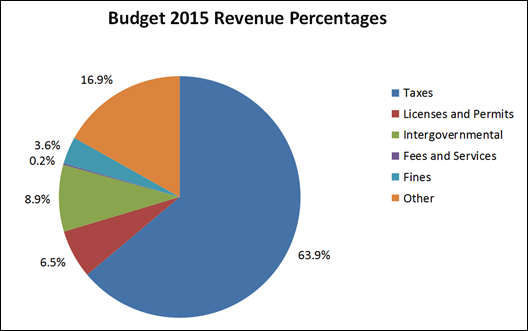 I asked that we review the to do list that has been part of the agenda for a couple of months and recommended that we do this each council meeting):

The work session got a little heated a couple of times but overall it was good discussion. Below are the key points discussed.