12 residents attended the council meeting this week. One stayed through the entire meeting. I did not get her name but thank you for coming and for your comments near the end of the meeting. 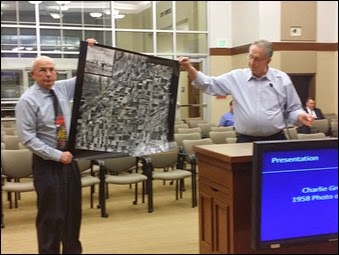