There were ~30 residents at the council meeting. A decision on whether to rezone 5.76 acres of undeveloped land in the town center to allow an age restricted (55 and older) condo/lease with commercial development to be constructed was the issue which brought most of the residents. 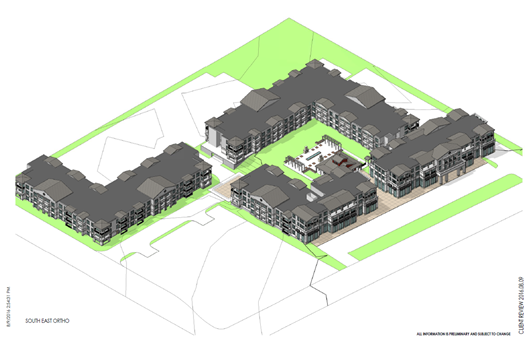 Note, If you haven’t done so already please share your opinion as to what constitutes a “large lot” by voting in the poll below. Feel free to add comments.