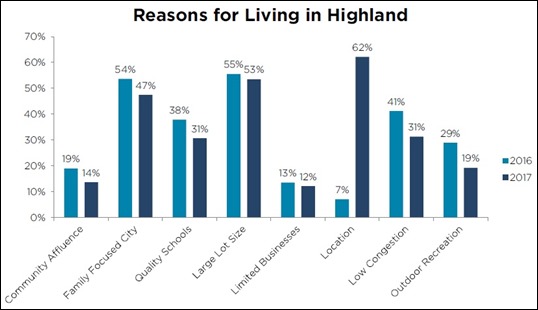 The hot topic for the night was a rezone request for property located just to the west of the new car wash on Timpanogos Hwy from residential to professional office. This and a related issue brought about 67 residents to share their views with the council. I was the swing vote twice.

Staff presented the results of the 2017 Resident Survey. It was interesting. I’ve included a link to the charts and graphs that staff put together as well as the raw data with summaries and additional charts.