18-Apr-17: Rezone of Property to the West of the new Car Wash 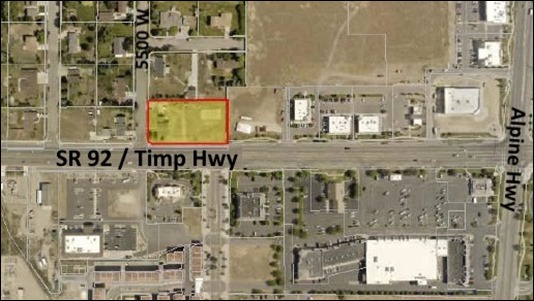 Once again the most “popular” item on the agenda was a final vote on a rezone request for property located just to the west of the new car wash on Timpanogos Hwy from residential to professional office. This time only 22 residents attended the meeting (as opposed to 67 last time).