Deciding Which Boxes To Check On Your Ballot 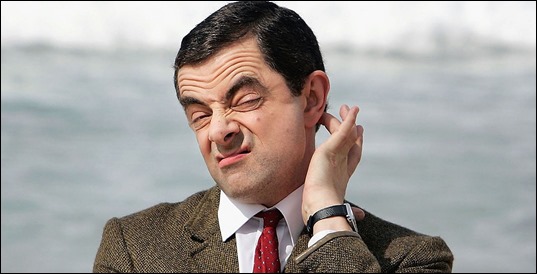 I occasionally feel like Mr. Bean looks when it comes to deciding whose box to check on the ballot. Let me share some thoughts on what I believe is important based on having served nearly four years on the Highland City council.

Elections are about selecting candidates for office who have good character, sound judgment, and base decisions on core principles that are aligned with yours. When I ran for city council there were a number of issues I was concerned about including:

Since I’ve been elected I’ve spent time on those issues and progress has been made. However, they did not consume the bulk of the time I spent on city issues.  I could not have predicted the range of issues which arose nor the degree of passion that residents had about them. I’ve responded to hundreds of emails and the council has listened to numerous residents who were passionate about issues such as:

It seems every couple of months a new issue arose that generated significant interest from some group.

When we elect someone to office we really need to understand their thought process. For me it is less important whether I agree with the position a candidate has on a specific issue than I understand how the candidate arrived there. Other issues will come up and if I want to influence the actions of an elected official I need to understand:

It is also important to understand that there are some matters that come before elected officials where they are legally constrained in their actions regardless of what they might want to do. It is important for those who hold elected office to understand what level of discretion they have, as misusing their authority can create significant liabilities for the city, county, or state they represent as well as themselves.

With this in mind my best wishes to everyone as they to go through the process of selecting candidates they will support this election cycle. You may also want to read Questions for Candidates.