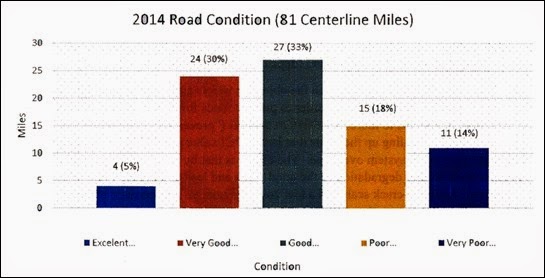 Please refer to the formal agenda on the city website and the meeting presentation for more complete background info all issues.

Met to discuss the sale of real property. The executive (closed) session is required since price was under discussion.